Our sinkhole that I posted about a couple weeks back is growing almost as fast as the national debt. At this rate it may become bigger that the Great Lakes.

Slideshow: Mammoth Texas Sinkhole Gets Bigger
Map: Where Is Sinkhole?


DAISETTA, Texas -- A giant Texas sinkhole that formed last week is now a lake so big it's become home to an alligator.

Residents of the southeast Texas town of Daisetta think the gator was washed into the 600-foot-diameter crater by water from surrounding swamps.

The Houston Chronicle reported ground water is seeping into the hole. Its exposed walls are now about 30 feet high.

A Texas wildlife official said a patch of crude oil floating on one side of the hole could irritate the gator's skin. However, the reptile is using the water on the other side.

The official warned that the hole could start growing again and said "it's not really safe" for anyone to climb in to get anything out.

The crater in the small southeast Texas town near Houston began as just a 20-foot hole.


Copyright 2008 by The Associated Press. All rights reserved. This material may not be published, broadcast, rewritten or redistributed.

It's actually rather ironic. All these years y'all been wishing California would fall into the Pacific and now Texas is working on becoming Oklahoma's southern coast...:boom06: 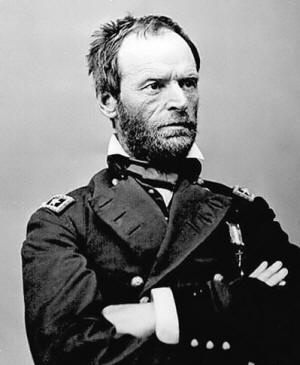