The Rittenhouse Verdict and What Is A Hero 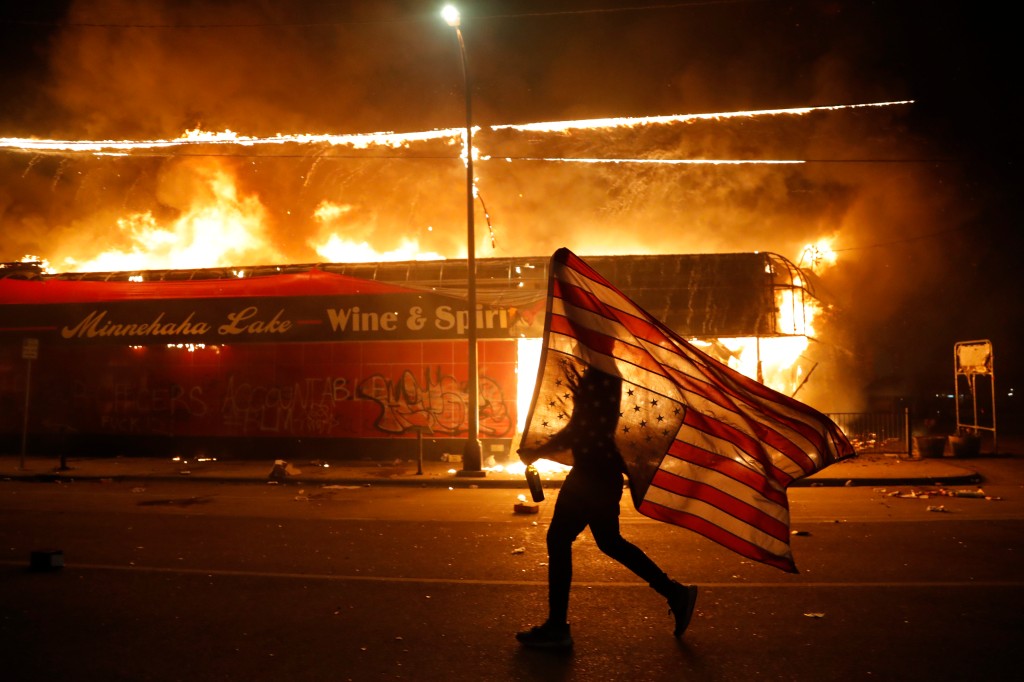 I won’t bore you for too long about my thoughts of the Rittenhouse verdict. A year ago when the nation’s cities were burning and news broke that a 17 year old kid had killed “protesters”, I wasn’t shocked. When a city’s residents are abandoned and left to defend themselves bad things are going to happen. I’m amazed more killing of Binger’s Heroes didn’t happen more often, it says a lot about how patient law-abiding Americans are these days. I wonder if earlier generations would have been so generous with their cities being torched, businesses looted and families endangered?

I was pleasantly surprised the verdict of Not Guilty on all counts was chosen by the jury. Listening to the trial and following it closely led me to think there wasn’t much of a case against Kyle Rittenhouse, and in a sane world, he was rightfully defending himself. In response to the verdict we’re now hearing from some that while he may have been defending himself, he shouldn’t have been there in the first place. That perspective isn’t a minority view, as far as I can tell. It appears to be the ‘civilized’ response to an uncomfortable question regarding what a good person does in a bad situation. In this case, your city is being razed and pillaged. In another it might be miscreants robbing subway riders or ‘Justice Activists’ assaulting restaurant customers. From micro to macro, what’s a good person to do?

Kenosha prosecutor called the ‘BLM protesters’ attacking Kyle Rittenhouse “heroes” because they were, in his opinion, stopping a mass shooter. It was a contortion that defies logic but it tells you what he thought the Americans on the jury might be persuaded to believe. For obvious reasons those protesters weren’t heroes, they were outraged someone was stopping them from destroying the city. Kyle Rittenhouse’s decision to spend the day scrubbing graffiti from the walls and the night defending businesses was laudable, and rare it seems to me these days. A hero is defined by a person defending a moral life with their own in deeds large and small. It doesn’t have to be death defying, but it must be recognized as essential if we are to remain a free people. Rittenhouse did what many good Americans wouldn’t, and I give him great credit for that.

Today‘s America is a nation of contradictions, riven by protest and patriotism, it’s cultural Lode Star shifting as words and deeds are redefined to reflect the effort by some to change what it means to be American. I’ve always believed being an American was something to live up to: to respect God and nation and everyone within it as individuals created in His image and worthy of respect regardless of color or station in life. An American wants to be free (an unnatural state throughout history and one that takes courage and vigilance). Our nation, its people, its history are worth defending. We are descendents by blood and culture to a quintessentially American perspective that prizes Life, Liberty and the Pursuit Of Happiness, and it took countless acts of heroism to earn and then preserve that. It takes a proud people to defend that and pass it along to the next generation, from our young who choose to defend their community to our seasoned citizens who spent a life doing so. Using the word hero should be rare and thoughtful, its application sparing and accepted humbly. I consider Kyle Rittenhouses’s actions heroic, and I thank him for having the courage to defend his community.

I know that all sounds old fashioned, but what did you expect? I’m an American!