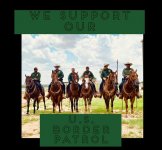 What would he want to be done if a couple of thousands of the migrants were dropped off in the town where his houses are? In fact, all of the DC swamp creatures, elected or otherwise, were absolutely apoplectic over Americans getting into the White House and I believe some of those folks are still being held. However, nothing but a yawn when foreigners by the thousands invade our country, states, and towns.

And I bet none of the ones they're bussing across the nation are being dumped in their hometowns. Well, not unless they've registered them to vote demonic-rat already. 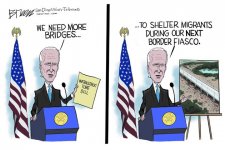 The boys of privilege are learning that their chosen friends on the left will turn on them too. 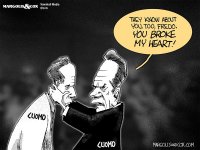 I suspect that if he's not already achieved ground temperature by his own hand, he has been picked up and guided out of the country. 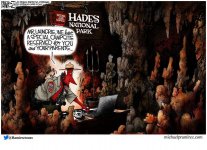 Approval ratings? Biden? His "approval ratings" have been phoned up from the beginning. That was essential to explaining how he would get 80 million votes. He never had an approval rating that high nor that many votes.

Which weren't that stellar even back then.
Remember his rallies? I've seen bigger neighborhood Cub Scout packs. 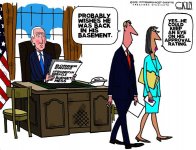 Most of the so-called "fact-checkers" of today have become nothing more than mouthpieces for propaganda; providing links or supposed sources that themselves are often purely biased or known for unquestionable ideological slants. 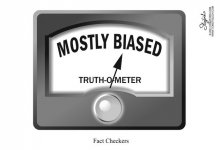 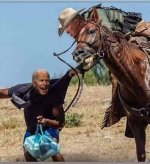 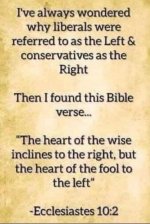 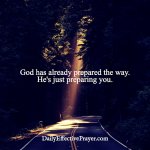 We have had 9 months now from this administration of nothing but lies, corruption and debacles, and there is no indication that Congress, the SCOTUS, or the military intend to do a thing to enforce the Rule of Law and moral honesty.

They just keep going, and getting more blatantly rogue and unconstitutional, with each week.

The now millions of illegal aliens, they are not just undocumented, they are illegal aliens, and many are infected with various viruses, swarming our open borders, while the government attacks their own paid border protectors, in their media. No Nation can withstand such abuse from within.

If it was a known enemy, we would be at war with them now.
But it's our own elected, that are destroying our Nation, and these 10,000-page spending bills of money no one has, for nothing but their own greed, and it won't take long to finish off the USA. $6 Trillion is a lot of debt to keep the Democrats happy. 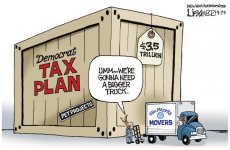 Yes, a frighteningly prophetic book if ever there ever was one.
Let's just hope that there's a future conservative revolution that puts real adults back into control of Congress. It's not likely to save the union, anymore, but hopefully, buy our generation more time before to survive in freedom. 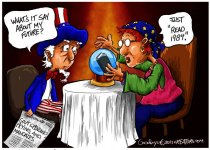 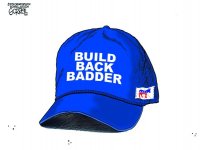 Don't kid yourself, the Biden border plan is a tremendous success, for the Obama transformation, Joey promised for the job.
There's very little going on between those two ears. He and Pelosi are off their rockers. 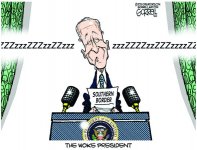 I WILL NEVER GIVE UP MY GUNS! 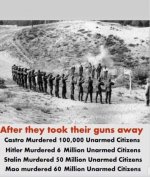 opsspec1991 said:
Yes, a frighteningly prophetic book if ever there ever was one.
Let's just hope that there's a future conservative revolution that puts real adults back into control of Congress. It's not likely to save the union, anymore, but hopefully, buy our generation more time before to survive in freedom.

Our nation has crossed the point of no return in it's rebellion against God. God has stepped back, turned us over to depraved minds allowing us to destroy ourselves, committing national suicide. We are the Last Generation (1948-2028) , there is no more time. Hope is not in man, as you will soon find out. 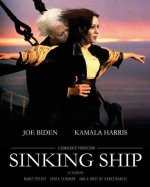 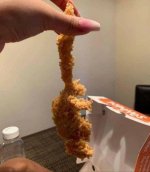 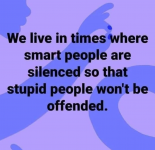 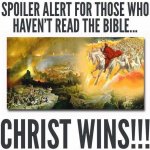 I need a new dictionary and thesaurus to find new awful adjectives for this moron. Disgusting and disgraceful aren't sufficient anymore.
Well, first, Mr Joe Biden is not a real president, the man is a walking fraud....everyone knows it, including Mr. Biden himself, so the term 'Great President' does not apply. 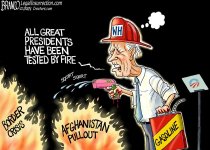