Biden's current signal to the Taliban, in Afghanistan. 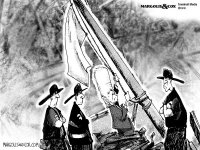 Says the man who doesn't know his donkey from left field. 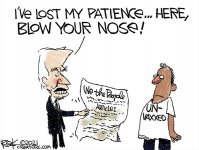 Talk about a one-man demolition derby. Newsom's going to need more than a tow truck to take that wreck off the track, then again the California voters will see that he never sees another governor's term...or any political office. 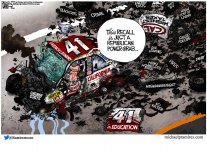 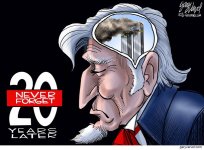 This Billboard is located n I-83 in York Pennsylvania. We need more of these. 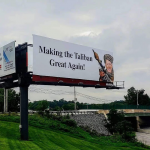 Beneath the Afghanistan Pullout heap should have been the Southern Border Crisis heap. 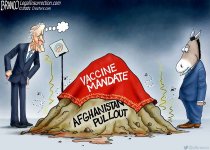 Gotta love the left, they are running one of their smear campaigns, against their only real opponent, Larry Elder, in the recall race, in CA.
Larry's now a black White Supremacist, and maybe a long time member of the KKK!
So they enlisted all their big powerful elected or very wealthy , in their cabal, but notice they do NOT speak of the the grate things that Gov. Slick Newsom has done for CA. Instead they speak only of all their unfounded accusations and smears on Larry.
Oh they mention that Newsom has done great things, but never what those were. Perhaps handling the Homeless problem?
It's a lot like the campaign the media ran for old corrupt and always wrong Joe Biden, the media ran against Trump.
I guess a long as the media will run their election campaigns, the voters will keep them in office as their fake news directed. 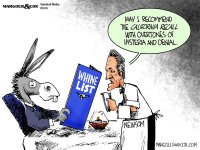 She had this same job in the Obama - Biden administration, except she was the lying voice of the State Dept. Hillary's back up! 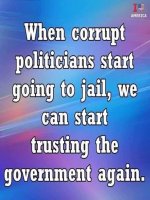 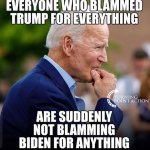 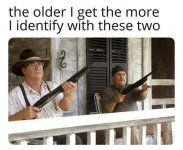 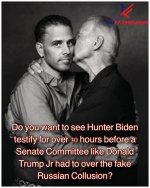 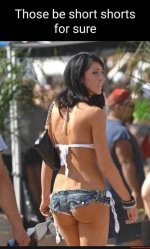 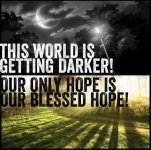 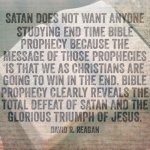 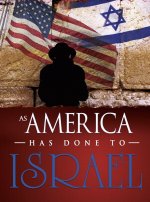 What Biden and Co. did in Afghanistan is too stupid to believe, but there it is. And you think that's crazy? How about the people who STILL support him? They elected the village idiot as President and if they had their way, they'd do it again. Now THAT'S what I call crazy stupid. 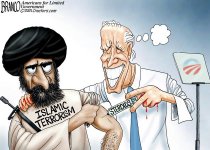 If Biden wants to be considered the President, he needs to charge MIlley with treason and send him to prison.

Ah, digging for Hunter and the family money? Yes, I'm sure China has some of it. 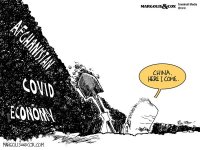