"Key to the City" or Prototype Mark of the Beast?

The "Key to the City" in New York is not the Mark of the Beast" but no vaccination verification deprives one of the following services. Where is the difference?

Key to NYC affected businesses include:​

Places excluded from this mandate include:​

People excluded from this mandate include:

Starting Today In New York City, You Will Need Mark Of The Beast Prototype 'The Key To NYC' To Be Allowed Access To Anything, Anywhere At Any Time

Mayor Bill de Blasio today Launched 'The Key To NYC', a Mark of the Beast prototype that rewarding the vaccinated and punishing the unvaccinated.

Just think of all the money saved. 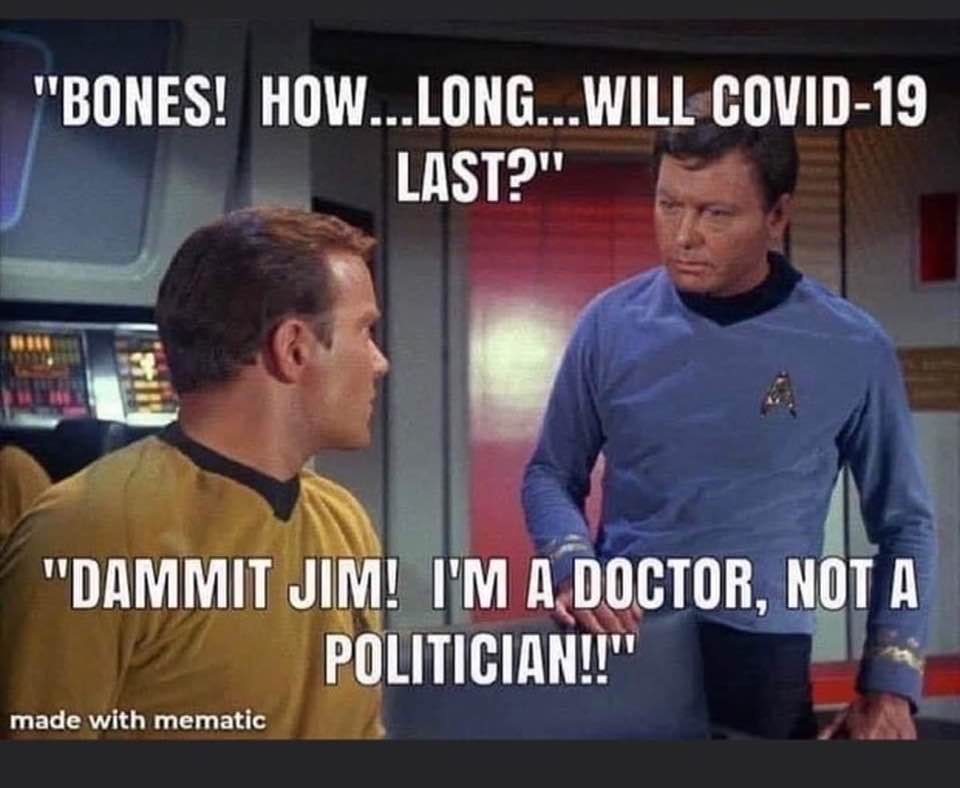 While Satan has been distracting us with election fraud, a wide open southern border, wokeness, transgender identifications, mask mandates, inflation, vaccine passports and now Afghanistan, the deadly poison injections have continued to roll out with little protest. Now they may be lying about the so-called "vaccine" being approved...so they can demand everyone take the clot shot. Not 100% sure it actually has been approved, but the government is saying it has.

Sadly we were warned in scripture that humans living in the last days would be in a war without even realizing it. Whether you know it or not, admit it or not, Satan, the god of this earth, wants you dead. Satan's pure evil and wants to take as many people as possible with him into the fires of hell. He knows his time is short and therefore is lying his head off to get more poison into people before they realize what he's doing...which apparently is drugging humans to death.