Been a while since I logged in but this is one story I have to tell about my best Christmas present....

As you grow older so do the kids and they move onto their own world. My youngest daughter joined the army a little over a year ago, and although she is station in Korea we keep in contact almost daily, via phone and e mail.
She has been trying for the last couple of months to get someone to cover her job but had no luck, every replacement was either diverted or was not capable due to the high stress of preforming the task. Add to that that all the flights were either high $ or booked, she even stayed up one night until 04:00 trying to book a flight only to loose it in the end due to a CC foul up, BTY she gets up at 05:00.

So as you can see due to scheduling and flight issues she was stuck on duty in Korea this year. This would be the first time that we would not be a whole family at Christmas, and it was placing me in a bah humbug mood.

So flash forward to the Sunday before Christmas, and we are at church. Me I help out with the Tech stuff n run the sound board from the balcony sound booth. The praise singers N band are singing "Come to me Jesus", and I am thinking about how much I miss my little girl, yes at 23 she is and will always be my little girl. But I was just wishing she could be home for Christmas, that we would for the first time not be all together under one roof. Maybe we could just use the speaker phone and open presents together since my laptop with the web cam was down. But enough of that thought the guitars were a little light, so it was one headphone to the ear and run the sliders to balance the mix.

As I placed the headphones down someone caught my attention out of my peripheral to the left as they quickly came up the steps to where I was. I looked quickly left at it took a full heartbeat to realize that standing by my side was my daughter in her Class A's!!!

We hugged for a very long time, I broke-down and wept like a little kid and so did she. I was so happy and this was such a wonderful surprise it was beyond description!

When we ragained contorl She explained that just a few days earlier they had found someone to cover for her. She found a last minute flight and when she asked her Master Sgt for permission they said go. She had arrived just last night and a friend of hers had drove to the Detroit airport to pick her up.
Here is the good part the day before and the day after her flight were the days that the weather was so bad that they were canceling flights, so she made it in on the only clear day.

She had decided to try and surprise us at church, and indeed what a wonderful surprise. I told her that all I had ever wanted for Christmas was for her to be home and I just got my present early.

While all this was happening up in the control booth, the guy that was sighing "Come to me Jesus" was watching and was aware that I had been down about her not coming home. Saw and felt the moment and started to break up at the mike. Meanwhile the wife which was setting down in a pew down at the floor level noticed him and thought he was really getting into the song.
So off she went to surprise mom, and that she did, it turned into a real Kleenex fest for her and the gals all around.
What a wonderful gift!!!

It does sound like you had a great Christmas. I am glad she could be home with you.

Glad to hear your Daughter made it safely home and too a surprise for You and the Wife.
D

That is the best gift ever. and what a place for it to happen.
Have a great time with your family Sheldon.

I've always been a firm believer that the best gifts are ones that can't be purchased with money. This story confirms that for me.
F 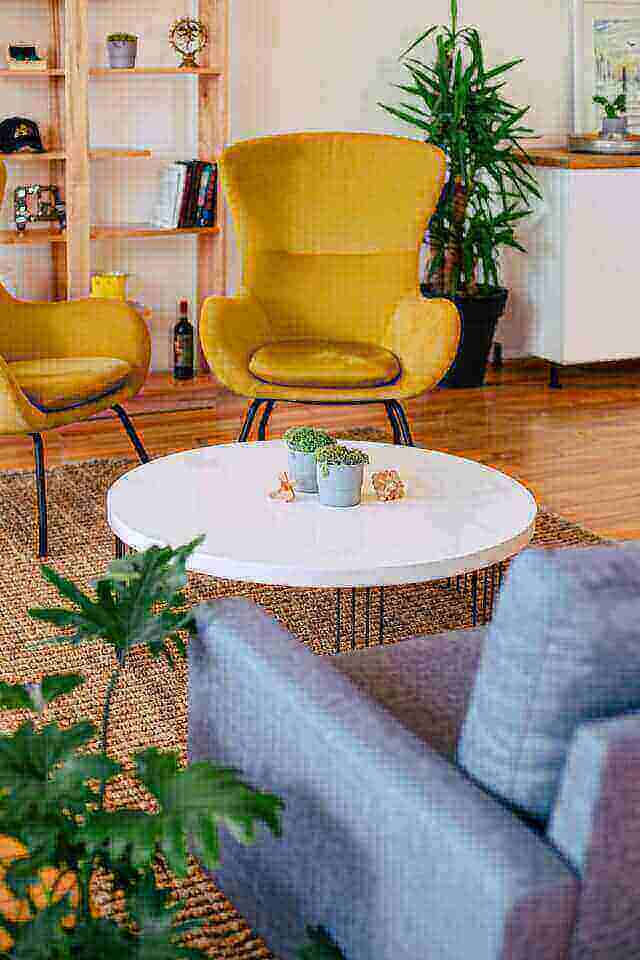 Your Right Partner For Technology & Software Development ITQ Plus (PVT) Ltd. is innovative IT services provider with aim to develop unique software solutions, mobile apps and technologyy solutions that can help businesses to improve their processes and boost their brand. Our product and services...